Barcelona is an enchanting seaside city with boundless culture, fabled architecture and a world-class dining scene.

The city was ranked Europe's third and one of the world's most successful as a city brand. Barcelona is a transport hub, with the Port of Barcelona being one of Europe's principal seaports and busiest European passenger port. Barcelona has a maritime Mediterranean climate with mild winters and warm to hot summers.

Barcelona is the home of many points of interest declared World Heritage Sites by UNESCO which include Historic buildings and monuments, Museums and Beaches (Ice Barcelona, the world’s first ice bar located on the beach).

FC Barcelona is a sports club best known worldwide for its football team, one of the largest and the second richest in the world which has 74 national trophies.

Many great painters and artists worked here at some time and their influence is still evident throughout the city. Two of which are Picasso and Miró who have museums dedicated to some of their more important works. There are also dozens of other museums and art galleries dotted all around the city.

With more than 117 years of history, the Tibidabo Amusement Park is one of the coolest most vintage amusement parks you will ever see. Located on top of the Mount Tibidabo, 512 meters above sea level, stand this terrific park, surrounded by beautiful green areas and with outstanding views of the city. 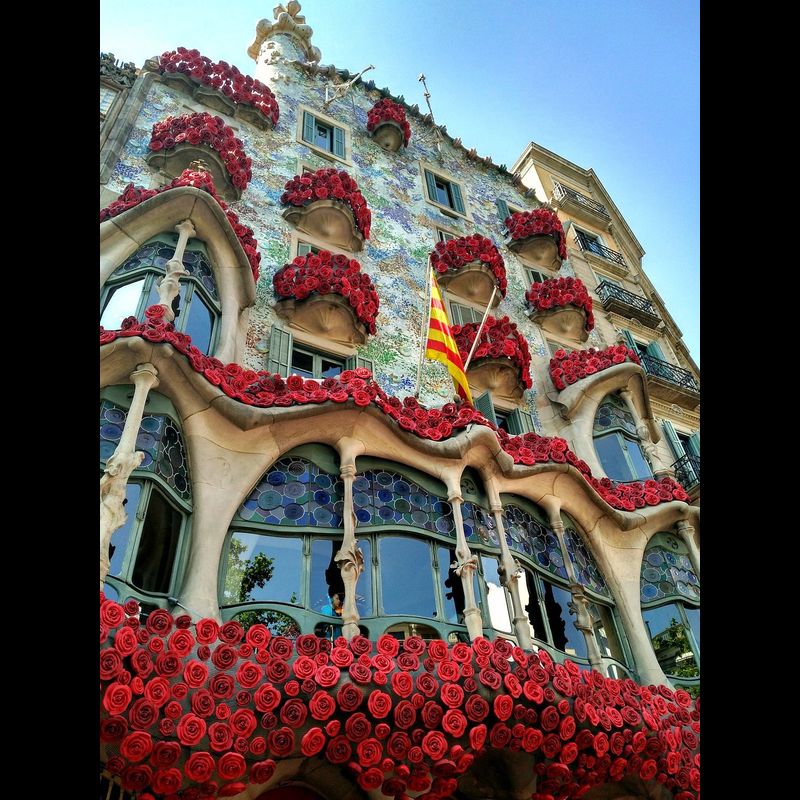 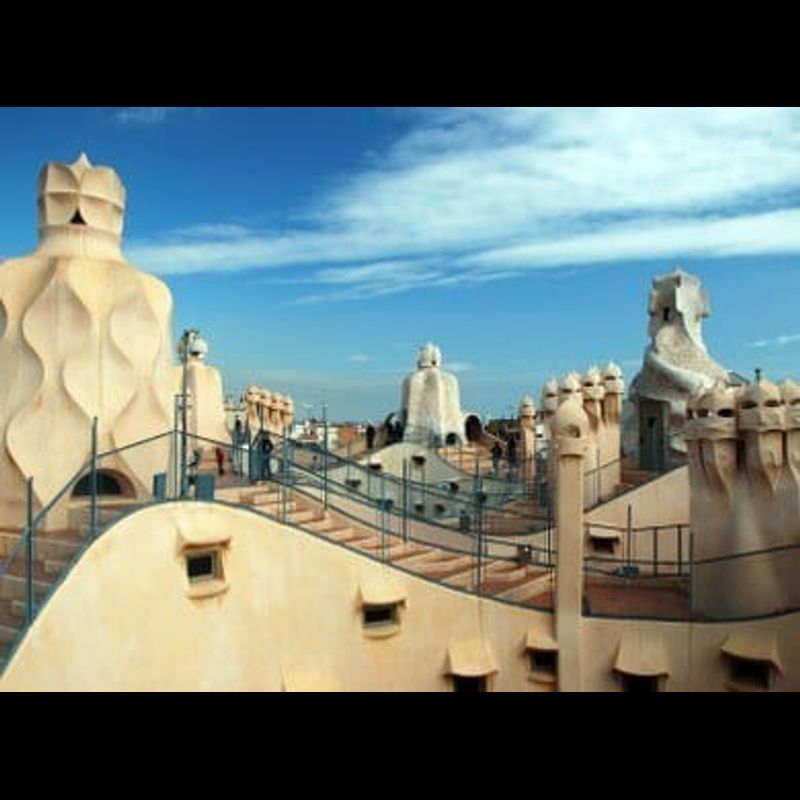 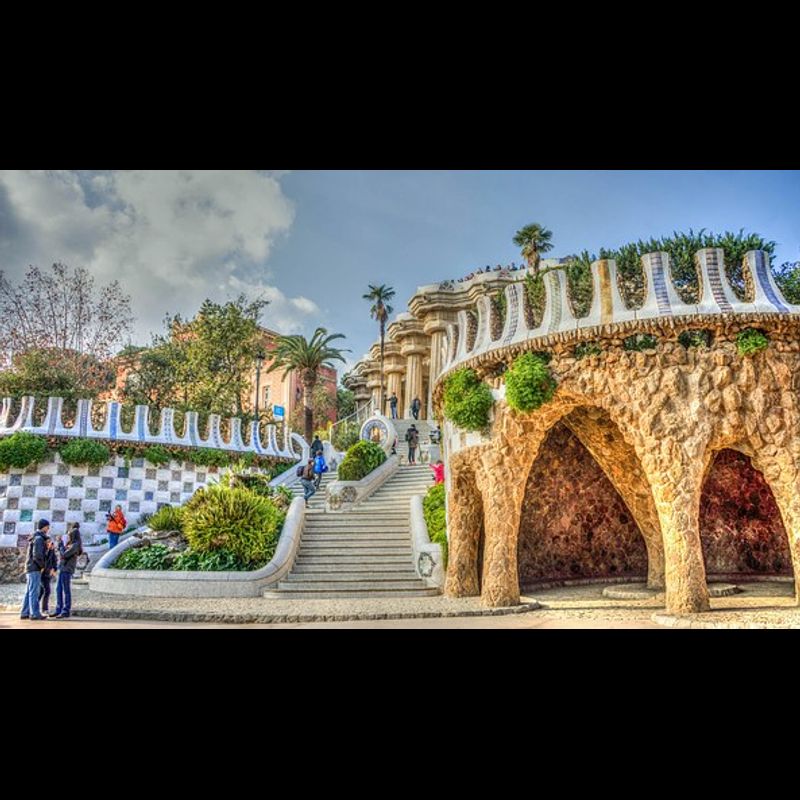